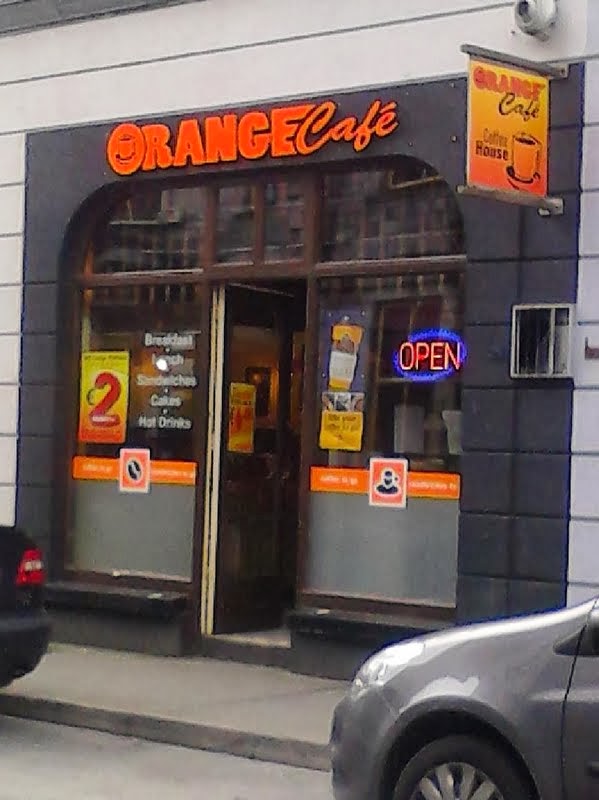 A long-standing feature of Galway's lunch-bar scene for local office workers, Cafe Orange in the Cornstore was finally put out of its misery at the end of 2013:  The logo and decor were fantastic in the 1970s, but someone forgot to mention that time had moved on. 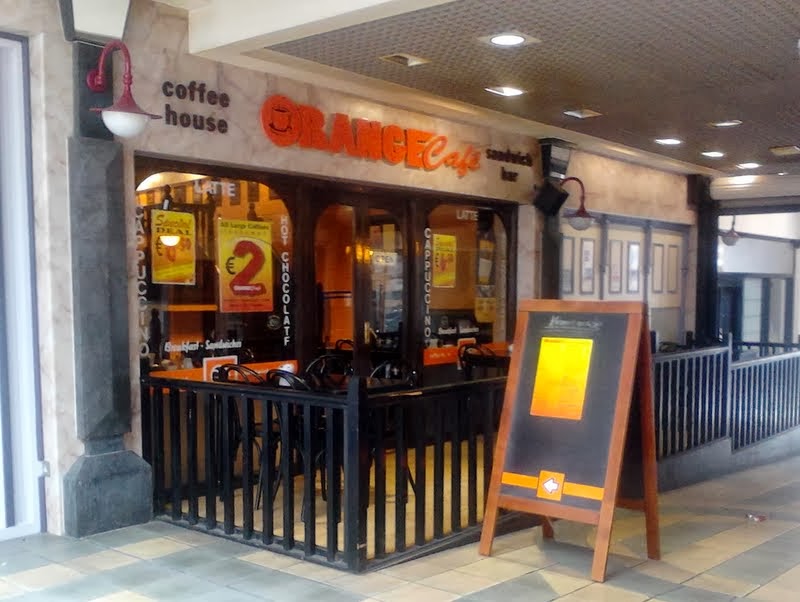 They did work on the menu several times, and in theory the dishes were improved.   But somehow the old-style feel seemed to creep back in, no matter what. 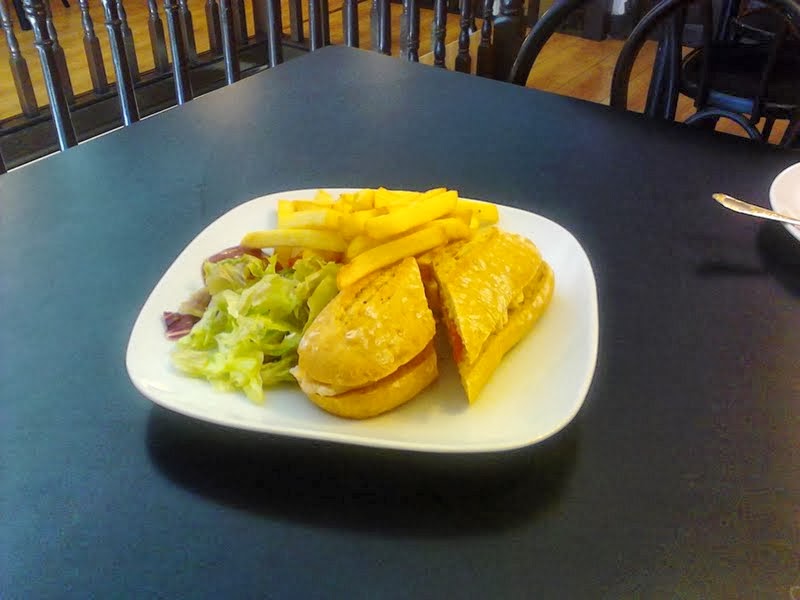 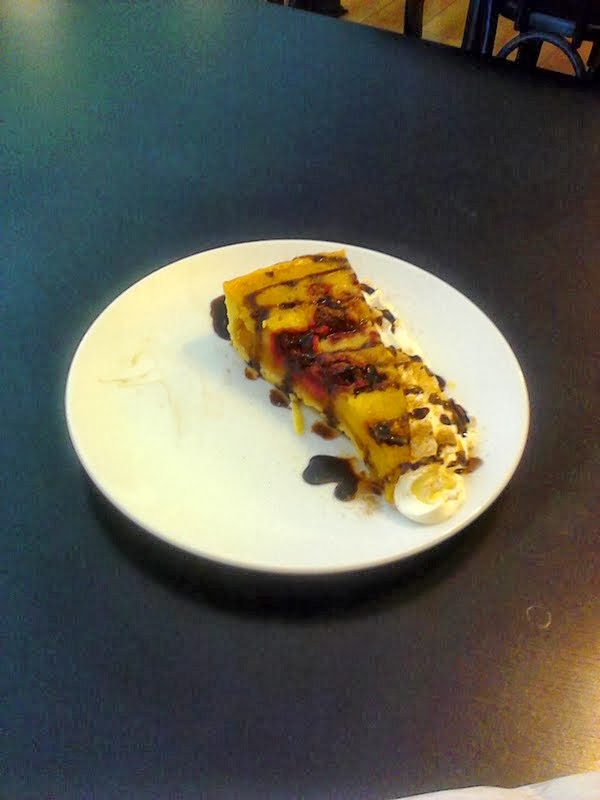