Update: In March 2014, this premises changed into the Latin Quarter Wine Bar and Restaurant - no more casual cafe style here! 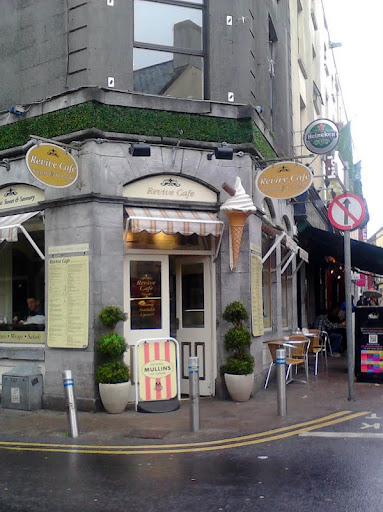 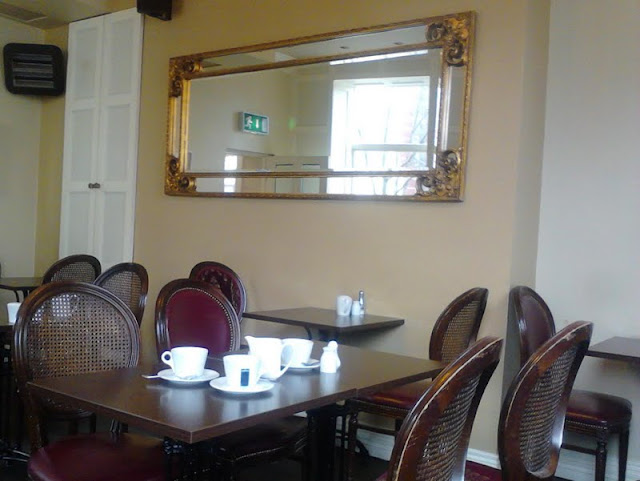 Address:  Cnr High and Cross Streets
Phone::  to be advised


A sister to Revive on Eyre St, this stylish cafe on Galway's main shopping street opened during 2010, in a premises formerly occupied by a slightly fusty lingere shop. 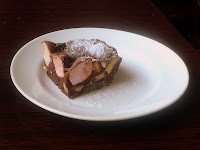 After a fantastic job with renovations, it offers the full range of cafe fare, including a wonderfully chocolatty Rocky Road.

Prices are very reasonable: A recent eat-in full breakfast for two cost less than take-away fish and chips from other local outlets. In the evening it turns in to Revive Grill, and the ice-creams into a walking dessert option.

The area downstairs is tiny - one window bench only, and the narrow street means that there's very limited potential for outdoor seating.

But there is a good sized dining area upstairs, including one table that's great for people watching down Quay Street.

They flirted with the name "Pino" in late 2012, but that's been abandoned and they're back to being called Revive again.

Where to find them: