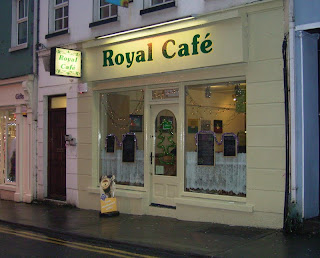 Bravely opened in late December 2012, this cafe deserves to be a replacement for the late-lamented Trishas:  simple food, without pretension, and run by a family who are just plain nice people.

The menu includes some interesting Chinese dishes, as well as the Irish cafe standards.

There are enough tables for eating-in to be comfortable, and a nice supply of local newspapers. 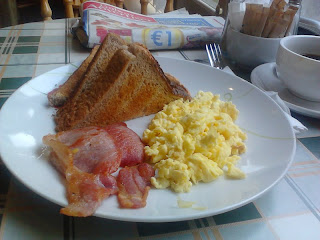 Open 8:30-5:30, Mon to Sat - although they have started opening on some Sundays and public holidays too.


Located in Lower Abbeygate Street, just down from Powells Four Corners and up from the Book Exchange - in a building which has seen a number of food outlets including Boogaloo Burgers and a very short-lived Jack and Ella's Cafe.